AN AMERICAN IN BELGRADE 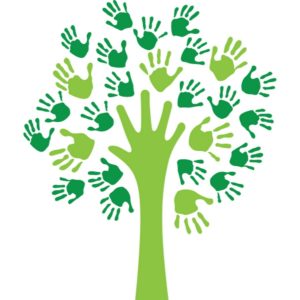 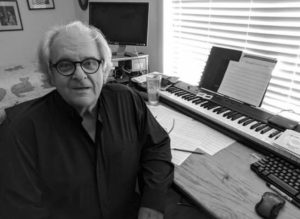 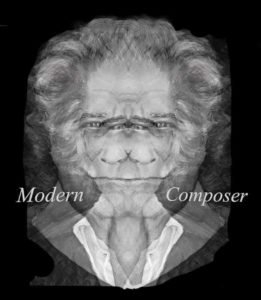